The Holy Land » about

The Holy Land Redemption Fund (THLRF) was established in 2019 to redeem and bring Israelis to live in the Jordan Valley, in the east of Israel. This is an area with a sparse population and relatively detached from Israel’s main commercial areas and employment opportunities.
THLRF has willingly taken on this challenge in the faith that we will be able to overcome all obstacles and succeed.
The mission is all the more important because the Jordan Valley is the State of Israel’s security border. Redeeming more and more land there will reinforce security and strength for the entire country.
We call upon our dear friends from all over the world to step up and be partners in this very special mission – another stage on the way to the Final Redemption of the entire Land of Israel.
We are ready and happy to come to you to spread the message for the sake of the Jewish people and the Land of Israel.
Please contact us for any further information.

After finishing school, he enlisted in the IDF. He completed his regular service as a Captain and was later promoted to Major in the Infantry Reserve Corps.

He married Israeli-born Chaviva in 1977. They have six children, 21 grandchildren and live in Karnei Shomron in the Samarian Hills.

Motti has been involved in the Settlement Movement since 1978, leading the building of the Yakir community in 1981 and the Bracha community (on Mount Gerizim – the Mountain of Blessing) in 1983, in the Samarian Hills.

He was instrumental in establishing the Samarian Central Development Company, which today employs hundreds of people working to improve all aspects of regional life. He is also very involved with land redemption in Samaria.

For many years, Motti has been traveling the world speaking about the Jewish communities in Judea and Samaria and their tremendous historical and Biblical significance.

He was also very active in helping to resettle families expelled from their homes in Gush Katif (Gaza) in the summer of 2005.

In addition to his many other activities, Motti also runs a Holocaust-related educational project for small Jewish communities in the USA, Europe and South America. 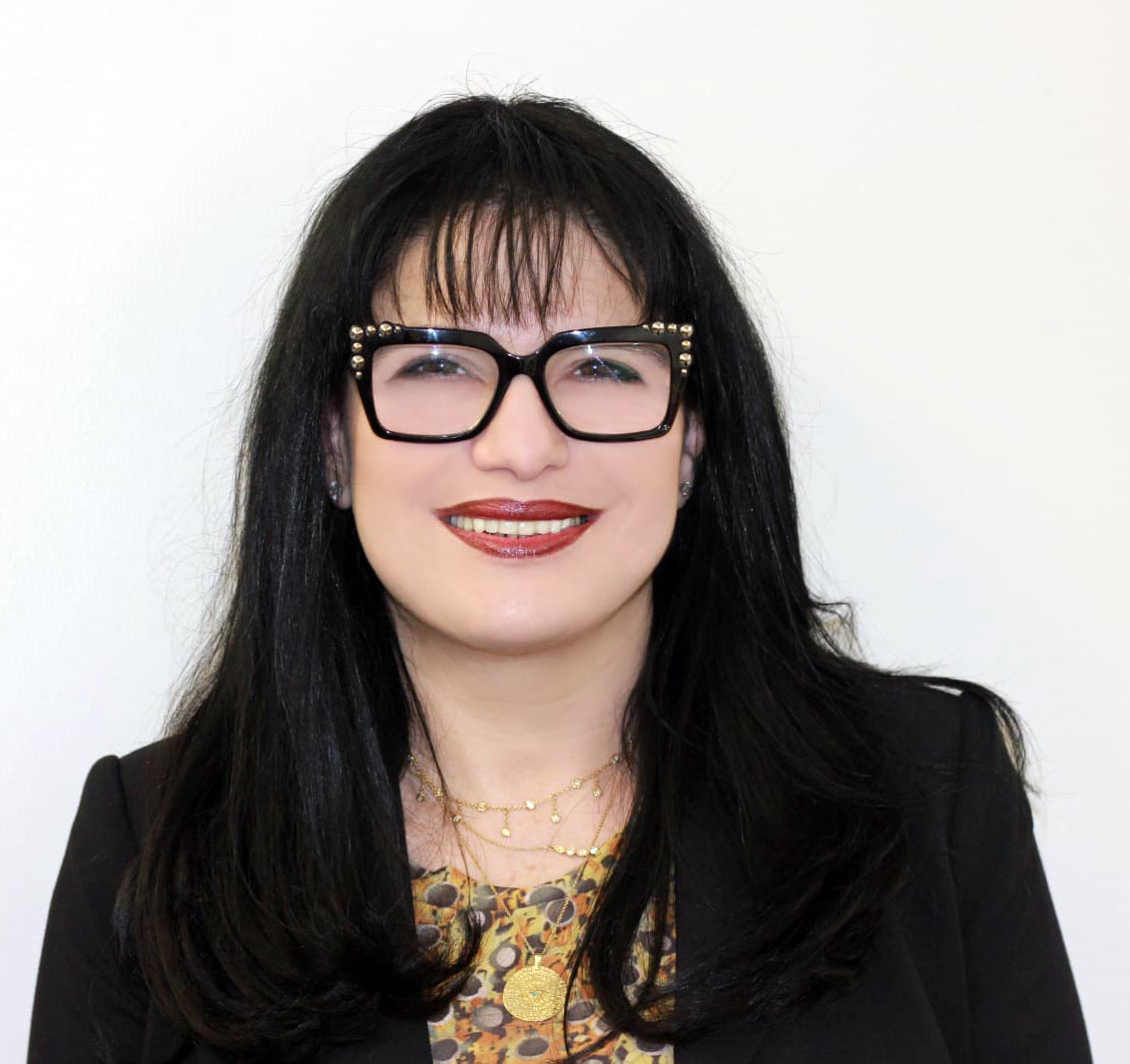 For the last 15 years, Nurit had been involved in land redemption in Judea and Samaria, the Jordan Valley and Jerusalem. She is also one of the brains behind the construction of Dorot Ilit, a new ultra-Orthodox city.

“In the entire Land of thy ancestral heritage, thou shalt provide redemption for the Land.” (Leviticus 25:25)

Nurit: “Redeeming the land in our Land, while returning to the heritage of our forefathers,

is very close to my heart, and I am committed to make it happen as best as I can. Together we will continue to revive our Land, plant and build, and raise the Israeli flag with courage and pride in every corner of our precious Land. In order to bring this ambitious vision to life, we are devoting our lives to acquiring lands and redeeming them by restoring them to Jewish hands.”

Nurit is married and a mother of five. She lives in Givat Shmuel.

Ya’akov has been involved in land redemption and settlement projects in the Jerusalem area, the Jordan Valley and Samaria for the last six years. He is one of the initiators of the project to build the new ultra-Orthodox city, Dorot Ilit, and is also a founder of the Holy Land Redemption Fund.

Ya’akov: “Redeeming and settling our Holy Land are an integral part of our weltanschauung. Our vision is that within a decade we will see the Jordan Valley blooming like never before, both literally, agriculturally, and in terms of the number of Jewish communities there.”

Ya’akov is married and a father of five. He lives in Bnei Brak